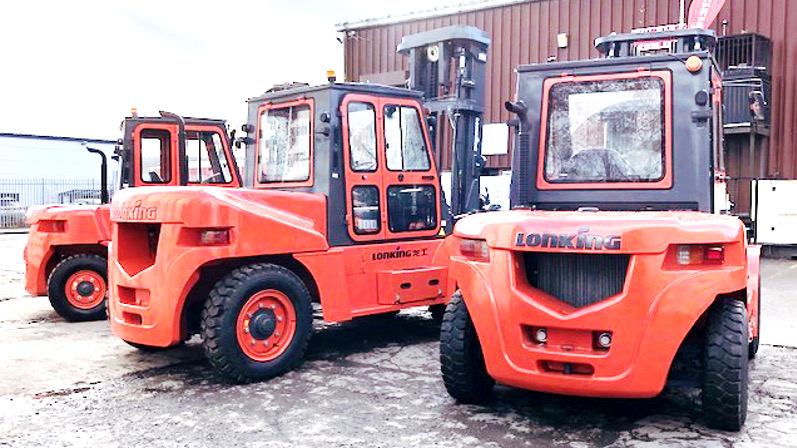 The Chinese market has always had a bitter-sweet taste. The proliferation of low-quality-cheap products diminished the buyer’s perception of the Asian country’s goods. In consequence, people tended to associate Chinese products with two main characteristics: bad quality and cheap price. However, that began to change several years ago. In 2017, China led the first position among the top ten exporter countries in world merchandise trade. Likewise, it held the leadership between developing economies in the same ranking. Although the tendency slightly fell last year, China keeps its position as the second largest economy in the world.

According to the Observatory of Economic Complexity (OEC), broadcasting equipment represented 9.6% in terms of the overall export products in 2017. That was followed by computers (6.1%); office machine (3.8%); integrated circuits (3.3%); and telephones (2.1%), among others minor exportations. That trend kept the same features during the following period.

As main export’s partner, China trades with The United States, Hong Kong and Europe (Germany, The UK and The Netherlands). However, we should also mention countries from ASEAN such as Vietnam, Japan, South Korea and India. Despite Trump’s tariffs, China’s trade surplus with the US grew significantly by 11,3% in 2018. Hence, that percentage beat all prediction of shrink. The same year, the country was the second largest partner exports and imports of good. Worldwide, Chinese exports increased 15,6% in comparison with the previous year.

Excellent outcomes came also from the Chinese forklift market. Within this sector, the country contributed with 470.000 units, rising sales 34,2%. The amount grew rapidly up to 600.000 by the end of 2018. That turnover means a significant piece of the total forklift sales worldwide that reached 1.334 million units.

Under those circumstances, some of the top 20 forklift truck suppliers are from the Asian market. Brands such as Anhui  Forklift Truck, Hangcha  Group, EP Equipment or Lonking Forklift Corporation. Those corporations have consolidated their manufacturer position within the forklift industry.

Regarding the different types of lifting equipment, the electric forklift reached a higher demand. The reasons behind that growth need to be found on an upper level, within the macro environment forces. Hence, the constant rise of the costs of fuel together with the development of environmental greenhouse emission policies are both triggers of electric equipment. Identically, in the search for clean solutions, lithium batteries were rightly predicted as the potential alternative to fuel, with a bigger growth since 2016 on forward.

Lonking Forklift Corporation was founded in 1993. Since then, the forklift brand has become one of the largest manufacturers in China. Additionally, it’s the 13th largest manufacturer in terms of turnover and units built worldwide. The brand owns 19 subsidiaries in Fujian, Shanghai, Jiangxi and Henan. Furthermore it distributes its products across 50 countries and regions, including Scotland. To facilitate the process in Europe, TVH, with headquarters in Belgium, became the official distributor of Lonking lift truck parts.

The Chinese brand develops four product ranges. Among loaders, excavators, forklifts and road machinery they sum over 500 products. Their quality is within an advanced level according to the international standards. That has been the trigger of a solid partnership between the manufacturer and Ful-ton Forklifts.

4 thoughts on “The awakening of the Chinese forklift market”